new
How To Get A Credit Limit Increase

5 Companies With Black Founders That Investors Can Support In 2021 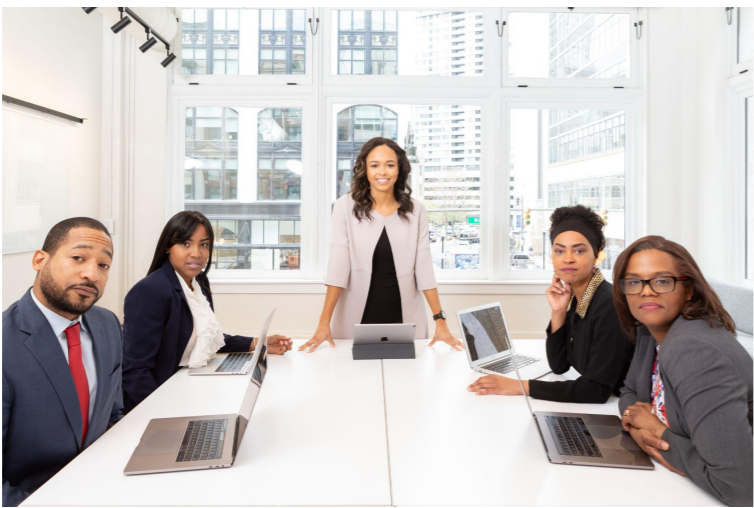 Pine Lake, GA - Light Media is an emerging multimedia company specializing in print media, television, and radio with intentions of amassing a large global audience. CEO, Danny Wilson, envisions LGMH as a major player in the U.S markets as a premier black owned multi-media property. LGMH has been recognized by Radio & Television Business Report as one of the Top25 US-based publicly-traded radio/media companies, and by NYU School of Business as one of the Top 1,000 media companies in the world. Wilson’s growth plan for 2021 stretches beyond the 2 radio stations under LGMH’s belt in the metro Atlanta area. He won’t stop until Light Media has earned notoriety as a #1 media platform.

On May 12, 2021, LGMH announced the launch of their KWON NFT marketplace powered by KWONcoin. As blockchain technology becomes a mainstay for the future of tech, Wilson sees the crypto space as an undervalued asset with limitless opportunities. On the online marketplace, users are able to bid/auction for digital items like highlights from their favorite athletes, images, and various video game items. You can learn more about Light Media at http://invaluablemedia.com/

Los Angeles, CA - Broadway Financial is a holding company for its subsidiary, City First Bank, a community-driven bank based in Southern California that serves low-to-middle income families. The bank’s origin dates back to 1946, when it was founded by a group of men and women identifying a need to serve their community financially. Broadway’s current CEO is Wayne-Kent A. Bradshaw who joined the company in 2009 as President and Chief Operating Officer. Under his watch, Broadway Financial has continued to focus on providing financial assistance to those unable to find affordable housing.

In 1995, members of the bank agreed on converting Broadway Financial from a federally chartered mutual savings association to a stock savings bank. Today, you can find Broadway on the NASDAQ labeled as “BYFC”, and it is regulated as a savings and loan holding company by the Board of Governors of the Federal Reserve System. Broadway Federal Bank and City First Bank of DC merged on April 1, 2021, creating the largest Minority Depository Institution (MDI) in the nation with over $1B in assets and $900MM in deposits.

Technical Analysis for BYFC by TradingView

New York, NY - Carver Bank was founded in 1948, by a group of community leaders because they saw a need for Black Americans to have access for banking solutions. Their first banking branch opened in 1949 and 70 years later they continue to be a way for people to bank with a black-owned financial institution. Carter’s headquarters is located in Harlem with eight of their branches in low-to-moderate class areas.

The U.S Treasury Department designated Carver Bank as a Community Development Financial Institutions (CDFI) because of their services in rejuvenating underprivileged communities, and being an asset to wealth building within those communities. Under current CEO and President, Michael Pugh , Carver Bank has been able to provide $23M in accessible capital to women and minority entrepreneurs.

Technical Analysis for CARV by TradingView

San Francisco, CA - American Shared Hospital Services provides medical equipment to hospitals and other medical facilities. ASHS has a 30-year track record of leasing fully functional medicinal tech across the U.S. and overseas. Ernest A. Bates, founder of ASHS, is the present and Director at Ernest Bates Foundation. He’s also a Member of California Commission for Jobs& Economic Growth.

Technical Analysis for AMS by TradingView

Silver Spring, MD -Urban One is the largest distributor of black content in the states, standing prominently 35 years as an uncontested leader in black syndicated material. Originally this multi-media company only owned one station, but founder Cathy Hughes between 1999 and 2000 purchased an additional35 radio stations adding on to their potential revenue. It was in 1999 that Radio One, as it was first called, sold its first shares of common stock and made Hughes the first black woman to head a publicly traded company. By 2017, when Radio One officially changed its name to Urban One, the company had expanded to match the fast-paced digital era. Their platforms include: TV One, One Digital, Reach Media, One Solution, and a tv-based online magazine called CLEO TV. Urban One wants to represent the best of what black culture has to offer, and their decades of satisfying 82% of Black Americans with rich, familiar content.5-Year chart displaying UONE’s resistance, support, and relative strength index (RSI)

Technical Analysis for UONE by TradingView

All the histories of these companies align with one core message: Providing a life-altering benefit to their community. Serving something other than the pursuit of self gain so they can raise their area to become greater than it already may be. You can start your own history with the Black Wealth Renaissance crew and join The BWR Academy to develop skills to increase your income and build wealth. Two years ago, our four-man roster had one vision to normalize wealth within the black community through financial literacy and the practice of group economics. Become part of an online community that wants to create something generational from teamwork and dedication.

Ultimate Guide on Setting up A Budget 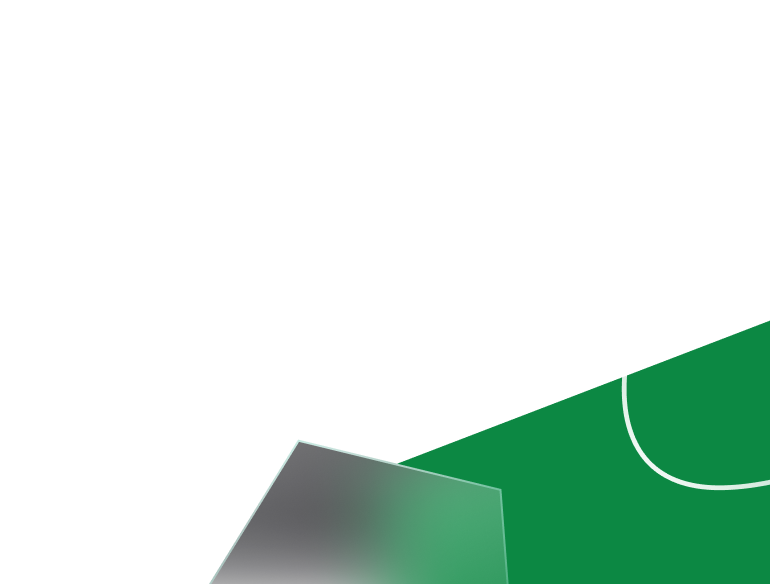